Rabbi Sid Schwarz has been a congregational rabbi, a social entrepreneur, the CEO of several non-profits and an author. Rabbi Sid is currently a Senior Fellow at Hazon. As part of that work, Rabbi Sid has direct responsibility for two national projects. He created and directs the Clergy Leadership Incubator (CLI), a program that trains rabbis to be visionary spiritual leaders. He also created and directs the Kenissa: Communities of Meaning Network which is building the capacity of emerging spiritual communities across the country.

Sid has had a long and distinguished career. Rabbi Yitz Greenberg, founder of Clal and one of American Jewry’s most notable leaders, has written about Sid: “Rabbi Sid Schwarz’ life and career embody a unique mix of religious vision and an ability to implement that vision in the real world.” 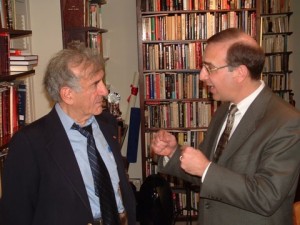 Rabbi Sid founded and led PANIM: The Institute for Jewish Leadership and Values for 21 years, an organization that was dedicated to inspiring, training and empowering Jewish youth to a life of leadership, activism and service. Dr. Schwarz previously served as the executive director of the Jewish Community Council of Greater Washington D.C. where he oversaw the public affairs and community relations work for the Jewish community. He is the founding rabbi of Adat Shalom Reconstructionist Congregation in Bethesda, MD where he continues to teach and lead services. 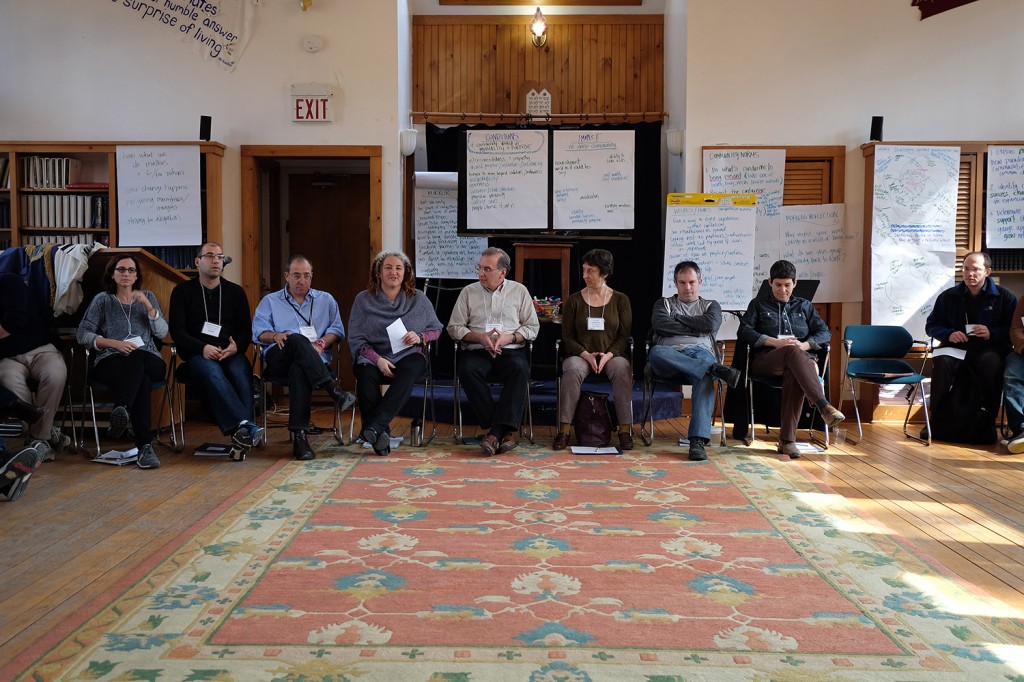 For close to a decade Sid was a senior fellow at Clal: The National Jewish Center for Learning and Leadership, a platform that he used to advance his national work with the Jewish community. He is also deeply involved in interfaith work with a particular emphasis on co-existence efforts in the Middle East. He was the founding chairman of the Greater Washington Forum on Israeli-Arab Issues, the first community affiliate of the international effort called the Inter-Agency Task Force on Israeli-Arab Issues housed at the Joint Distribution Committee. In 2012 Sid helped to launch the René Cassin Fellowship Program, a year-long fellowship program for young professionals, ages 25-35, focusing on Judaism and human rights with hubs in New York, London and Jerusalem. The program was funded by the Commission on the Jewish People of the New York UJA Federation. 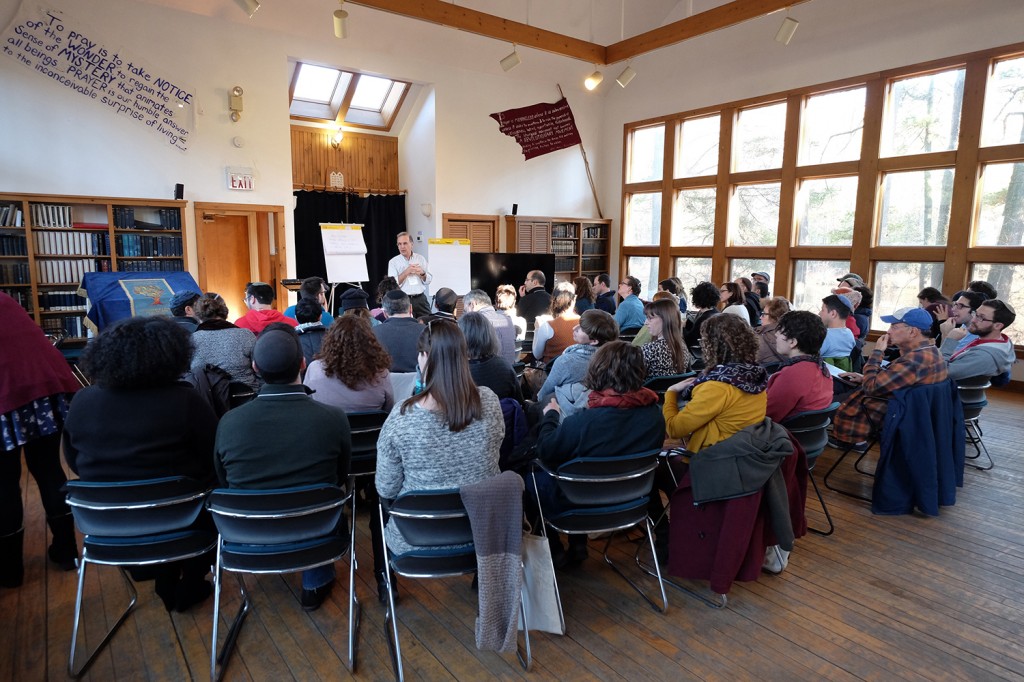 Among his many honors: In 2002 Rabbi Sid received the Covenant Award for his pioneering work in the field of Jewish education. In 2007 Newsweek magazine named Sid one of the 50 most influential rabbis in North America. Rabbi Sid is one of only two people to have been awarded both of the highest awards conferred by the Reconstructionist Rabbinical College. In 2010 he received its Keter Shem Tov Award (Crown of the Good Name) for his contributions to the Reconstructionist movement. In 2019 he was awarded the Doctor of Humane Letters for his contributions to Jewish communal and religious life in North America.

Rabbi Sid is married to Sandy Perlstein and they have three children, Danny, married to Jamie Geller, Joel and Jennifer.

Rabbi Schwarz on Calling & Chutzpah, an interview that was part of the national “What’s Your Calling?” project

A tribute video made for Rabbi Sid, presented at PANIM’s annual benefit dinner on June 14, 2009